Without windows, display cases and shop windows have little effect. The articles and items have to be admired clearly through the windows. A clear view is therefore very important. In many cases, annoying reflection causes quite a lot of nuisance and obstructs a clear view. Glasfolie Suncontrol has developed the Anti-Reflective Window Film to remove this undesired glare. The Anti-Reflective Window Film ensures a clear view. 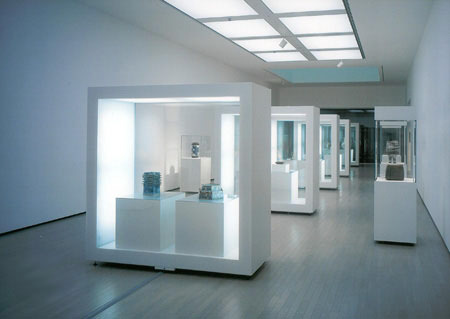 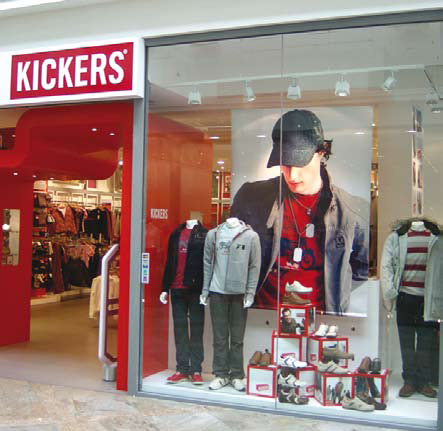 But there are even more features

Safety
Anti-Condensation Window Film also enhances safety in the vicinity of windows. In case of breakage or vandalism the glass film prevents damage and injury that can be caused by flying shards. Moreover, the film is flame-retardant and due to its strength and binding properties, Anti-Reflective Window Film is also burglar resistant.

The Anti-Reflective Window Film has been extensively tested according to “Class B” NEN 3569 fall through protection and can also be applied within the framework of the HaCCP, BRC and IFS.

UV resistance
The Anti-Reflective Window Film filters the ultraviolet radiation from incoming light.
This can protect your items against undesired discolouration.

Results guaranteed!
The Anti-Reflective Window Film supplies a 95% guaranteed anti-reflection for single glazing up to 6 mm thickness. Applications on double glazing can be tested in advance. 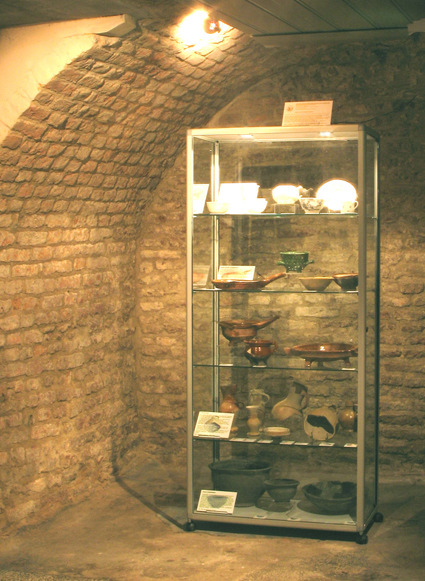 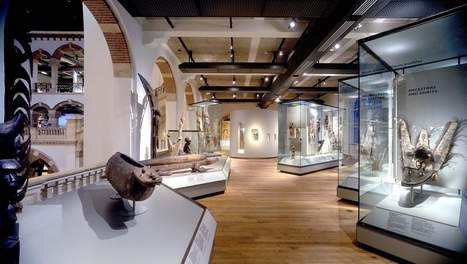 NO BUILDING IS THE SAME

Because each building or property has its own particular needs, Glasfolie Suncontrol has developed Anti- reflective Window Film with different safety and sun protection
properties.

Anti-Reflective Window Film can be used on all glass in shops, museums, showrooms and in all other buildings where annoying reflections obstruct a clear view.
The Window Film has been developed to be applied to the inside of single glazing.

Lightfastness
Anti-Reflective Window Film does not discolour; its lightfastness is unsurpassed.

Flammability
Once Window Film has been applied it is very difficult to ignite.
The Anti-Reflective Window Film also reflects heat radiation for quite some time. In case of fire, the film will hold the cracked window for some time.

Warranty
Glasfolie Suncontrol gives a 5 ​​year guarantee on delamination and demetalisation of Window Film applied by us on the inside of a window.

The above mentioned type of film passes on less than 5% ultraviolet radiation, measured at radiation in the field of 280 and 380 nm.

Glasfolie Suncontrol has carefully documented the figures for you, but cannot be held liable for any incorrect data.

We have reference addresses for applications of the various types of film, which we are happy to supply you with.

Applying
Glasfolie Suncontrol has its own application service. Besides having experience in applying the film, our employees also have the right equipment. They only apply the film when the temperature of the surface is between 5 and 25 degrees Celsius. After approximately one month, optimal adhesion is achieved and the film is completely tightened and fixed to the glass.

Cleaning
The strong polyester film is very resistant to cleaning. The best cleaning agent to use is clean water with a dash of household vinegar. The best tools: a clean sponge and chamois. Watch out for sand grain and old, hardened rubber squeegees! Other sharp tools can also cause damage. Aggressive cleaning chemicals are not recommended. Detailed cleaning instructions are supplied with the delivery of the film.
Dimensions
The width of the roll the film is supplied in is 120 cm. This means that when processing the film, the maximum width of a window is approximately 120 cm. But if your windows are higher and wider, the film can still be applied. For larger windows a minimally visible seam is required when our experts apply the film.